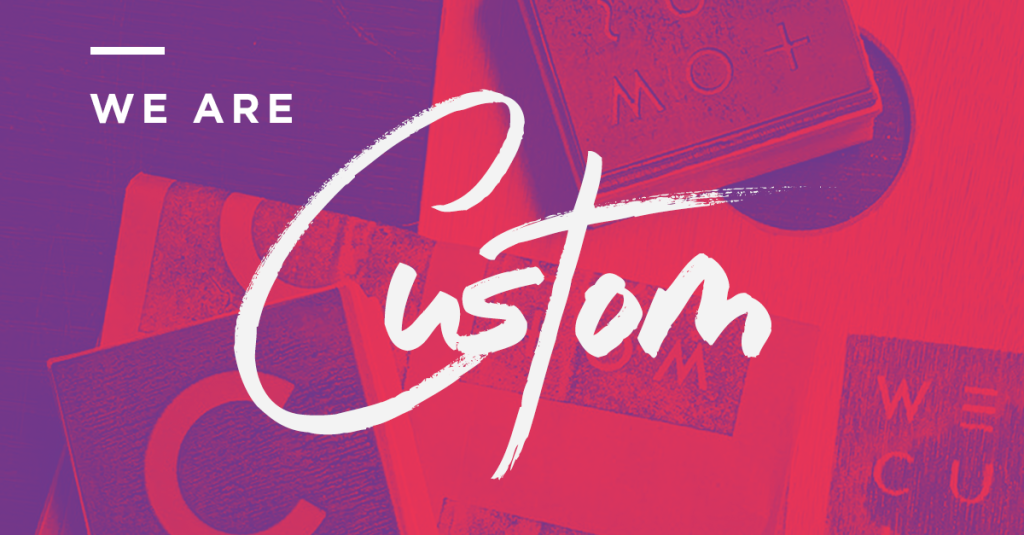 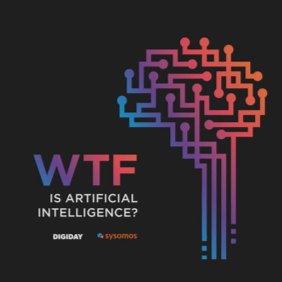 From town criers to SMS
While 1983’s big breakthrough was a far cry from the iPhone X, it was a harbinger of things to come — a personal telecommunications device that could be carried outside the hardwired home. It took another 10 years to make cellphones that you could comfortably — well, somewhat comfortably — carry in your hand. And it would take a few more years still before the advent of the flip phone. Ultimately, it was almost 25 years after Motorola’s original mobile phone before smartphones appeared and mobile marketing as we now know it began in earnest.

Admittedly, forms of “mobile” marketing existed before the iPhone went on sale in 2007. Centuries ago, young boys called town criers — the millennials of the Middle Ages — called out news as they scurried the streets of Europe. In the 1800s, door-to-door peddlers were a mobile sales force to be reckoned with. But, of course, these weren’t phones. And it wasn’t until the early 2000s that SMS (short message service, aka text messaging) — as well as web access via mobile browsers — took off. With these factors now in play, connecting with consumers via handheld devices began to really take hold as a viable mass marketing tool.

Bracing for inbound
But we’re not just talking phone tech today, or mobility, for that matter. The idea of using phones — smart or otherwise — as a way to reach out to prospects and customers has been around since the early 1900s. It took until the 1970s before call centers and what was quickly dubbed “telemarketing” emerged. The industry exploded as technology made it cheaper to set up outbound call centers; by 2000, the 10 biggest telemarketing agencies were making a million or more calls per hour. It was also by the turn of the millennium that essentially all businesses had now equipped themselves with toll-free numbers and braced for the rise of inbound marketing.

Inbound marketing, in simplest terms, is waiting for consumers to call — or text, or visit, or click through to — your business. But waiting doesn’t do it justice — inbound isn’t passive. It’s active waiting; or, more correctly, encouraging consumers to contact you. And it’s important to note that inbound isn’t a battle for prospects’ attention. It’s not a hard or aggressive sale as much as it is a strategy for presenting your business. Through social media, blogs, search engines and so on, you encourage the consumers who find your offering relevant to their needs to reach out to you.

Inbound is often broken out into a customer journey — from being total strangers to having an awareness of your business, then moving through stages of familiarity with you to consideration of your products or services, and finally the decision, or conversion, that converts them into customers. A good inbound marketer will present content in the appropriate channels to suit the interests of prospects throughout this journey, with each piece intended to propel the buyer toward conversion.

The trick is knowing if and how the content and the channels are actually moving the customer along in his or her journey. That’s done with data.