From town criers to SMS

While 1983’s big breakthrough was a far cry from the iPhone X, it was a harbinger of things to come — a personal telecommunications device that could be carried outside the hardwired home. It took another 10 years to make cellphones that you could comfortably — well, somewhat comfortably — carry in your hand. And it would take a few more years still before the advent of the flip phone. Ultimately, it was almost 25 years after Motorola’s original mobile phone before smartphones appeared and mobile marketing as we now know it began in earnest.

Admittedly, forms of “mobile” marketing existed before the iPhone went on sale in 2007. Centuries ago, young boys called town criers — the millennials of the Middle Ages — called out news as they scurried the streets of Europe. In the 1800s, door-to-door peddlers were a mobile sales force to be reckoned with. But, of course, these weren’t phones. And it wasn’t until the early 2000s that SMS(short message service, aka text messaging) — as well as web access via mobile browsers — took off. With these factors now in play, connecting with consumers via handheld devices began to really take hold as a viable mass marketing tool. 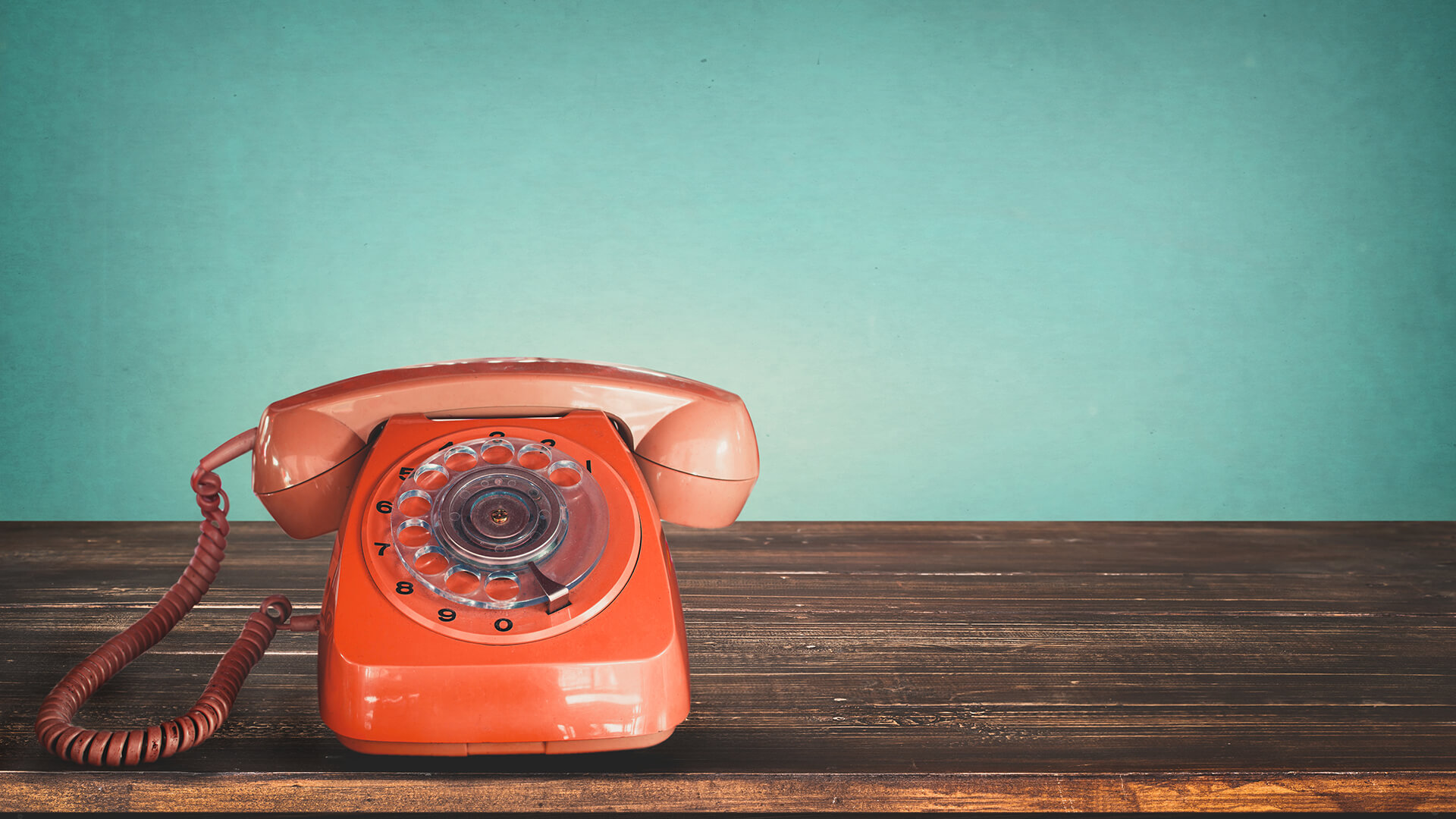 But we’re not just talking phone tech today, or mobility, for that matter.

The idea of using phones — smart or otherwise — as a way to reach out to prospects and customers has been around since the early 1900s. It took until the 1970s before call centers and what was quickly dubbed “telemarketing” emerged.

But, before we get too deep into the discussion of data, keep this in mind: Just two decades ago, you’d be reading this in print. You’d either have to have a subscription to the publication it was printed in, or you’d have to be somewhere — a library, school, office or waiting room — that kept a collection of magazines and other periodicals. To make a purchase, you’d most likely go to a retail store after looking up the address in the phone book and somehow getting there without GPS. Some transactions were handled over the phone, some by snail mail. Now, you can simply ask Alexa — at the same time she’s shuffling through your favorite playlist — to order virtually anything Amazon carries (which is virtually anything). Our culture has adapted to this new normal quickly, and it’s good for marketers.

Why is it good? Because, getting us back to data, this anything-anywhere-anytime digital landscape creates immense amounts of data. What the town criers, door-to-door salesmen and switchboard operators never knew was what the customer did before or after their call, cry or knock. The beauty of the evolved mobile phone, and the internet it connects to, is how it collects, manages and contributes to — specifically, consumer data. And data tells marketers what channels and what content is working.

Want to work with us? Get in touch.